It is estimated people in the UK lose a total of 25 million days from their work and education each year because of migraine.* While for some people migraines are an occasional nuisance which are easily treated with painkillers, for others they can be a debilitating condition meaning sufferers are unable to live their normal lives for days at a time.

There are several types of migraine depending on whether or not warning signs (such as visual distortions known as an “aura”) precede the migraine and whether the headache develops (some migraines only show non-headache symptoms such as an aura or nausea).

There can be years between migraine attacks for some sufferers, for others they can occur several times a week.

Unfortunately, no one knows for sure what causes migraines. The current thinking is that they are the result of changes in the chemicals, nerves and blood vessels in the brain, and genetics may also be a factor as migraines appear to be an inherited condition in around half of cases.

If you suffer from migraines you should attempt to reduce the following potential triggers:

Other food and drink can also be triggers, so your doctor may advise you to keep a migraine diary including what and when you eat or drink (as well as other factors such as sleep, stress and exercise levels) to try and narrow down your triggers. For women the start of their menstrual period can also be a cause.

Often it’s a combination of factors which lead to migraines, so it can take some time to work out how best to manage them.

Leading a generally healthy lifestyle, including exercise and having a regular schedule for eating and sleeping, can help to manage the condition. You should also ensure that you remain well hydrated throughout the day.

Migraines are mostly associated with severe headaches, however there are often many other symptoms involved, and some sufferers may even have a migraine without a headache.

These symptoms are also typical of migraines:

Generally speaking your migraine will be classified as “migraine with aura” or “migraine without aura” depending on whether or not you suffer the visual symptoms.

Migraine attacks can last from a few hours to up to three days and generally sufferers feel perfectly well again once the symptoms have subsided.

If you have any of the following symptoms you should call for emergency medical assistance immediately as you may have a more serious condition:

There is no cure for migraines at present, however carefully managed painkillers (paracetamol and ibuprofen in particular) can help to control the pain for many suffers. There are also combination medications available over the counter which combine painkillers with anti-sickness drugs, which some sufferers find more effective than painkillers alone (even if they don’t suffer from nausea).

Painkillers should be taken at the very first sign of an attack, as they are less effective once the symptoms have taken hold. If you are unable to take them straight away then soluable painkillers might be a better choice as they are absorbed more quickly. You should also be aware that taking painkillers frequently can actually exacerbate the symptoms of migraine, known as a “painkiller headache”.

For chronic migraines we offer Botox treatment. In the 1990s Botox, the botulinum toxin, was reported to have an improving effect on headaches by people taking it for other medical conditions. Clinical trials were then carried out and found that 70% of the patients treated with Botox had more than halved the number of headaches they suffered each month.*

In treating migraines with Botox, very small quantities of Botox are injected into the skin or muscles around the head, neck and shoulders, repeated every 12 weeks. Some patients notice little improvement until after their second round of injections and it can take a third round for it to make a difference for a small number of patients.

It isn’t fully understood how Botox relieves migraine headaches. It is thought that it affects the nerves which carry the pain signal, effectively blocking certain pain pathways which are key to the headache phase of a migraine. Botox has also been successfully used in the treatment of other pain conditions.

Please note that if you are pregnant or breastfeeding Botox cannot be administered. Other medical conditions may also affect your eligibility for Botox migraine treatments, this will be discussed with you in full at your free initial consultation.

You should also ensure that you work closely with your doctor to manage your symptoms. Additional treatments are available, generally through the NHS, including:

Please note that if you are pregnant or breastfeeding you should advise your doctor or consultant before undertaking any treatment.

For the last 18 months I had been taking three Propranolol tablets per day as a form of treatment for my migraines and (when needed) a Rizatriptan tablet. On average, I would get between 2-4 migraine attacks per month.

After the consultation with Dr Beazleigh, I decided to try Botox as a form of treatment and stop taking the Propranolol. I am extremely pleased to say that it has completely stopped any form of migraines and has overwhelmingly changed my life.

I would (and do) recommend to anyone I meet that suffers with migraines to go and see Dr Beazleigh to discuss Botox treatment. I could not be any more pleased with the results. It’s absolutely amazing!!

What’s the difference between a headache and a migraine?

It can be difficult to differentiate between a headache and a migraine. Migraines aren’t necessarily regular events, so some people don’t realise that their headache is a migraine. Equally, migraine sufferers will also get headaches from other causes.

If you are concerned that you may be suffering from migraines then the best solution is to keep a diary of all the headaches you have, including any other symptoms you experience, for a couple of months and then take this to your doctor so they can help you assess the cause.

What should I do when I have a migraine?

Take painkillers at the earliest sign of a migraine, as these can prevent the onset of one. Soluble painkillers are absorbed by the body more quickly, so they might be a better choice. If this doesn’t prevent the migraine then most people find it best to lie down somewhere dark and quiet. Eating something can also help the symptoms.

Where can I find more information?

There are several UK charities set up to support and inform migraine sufferers:

At what age should I start to treat acne?

As soon as it develops, so usually around 13 or 14 years old. Early intervention is critical in managing acne and preventing scarring.

Helping you look and feel great 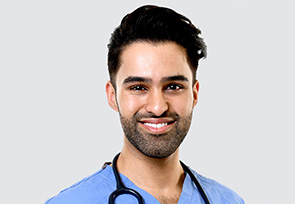 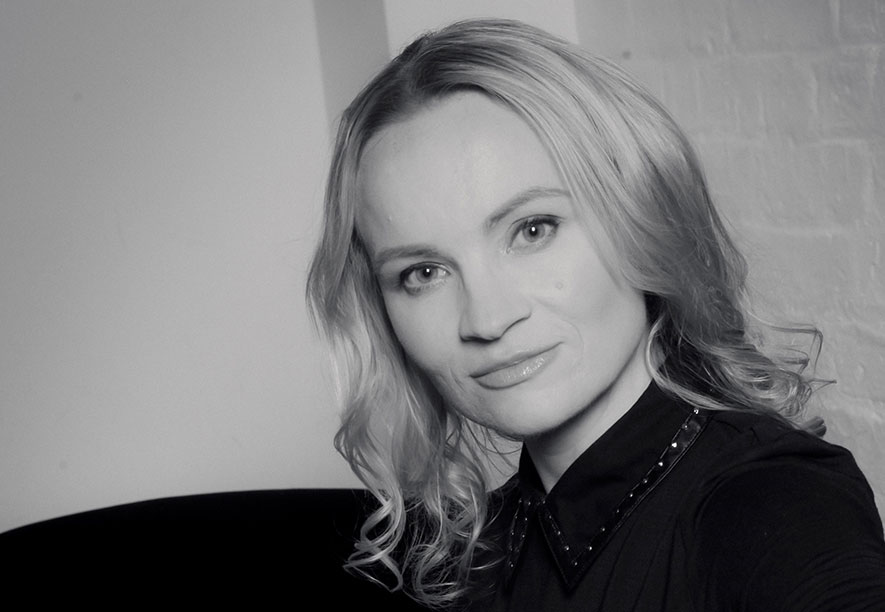 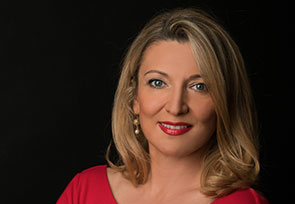 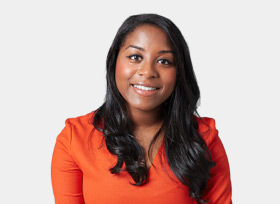 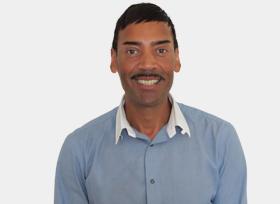 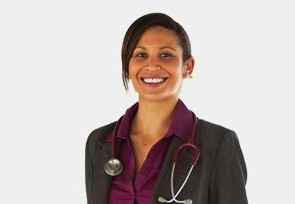 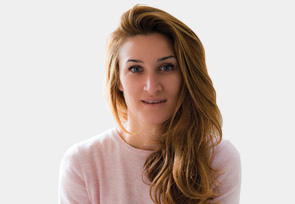 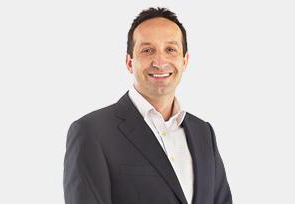 Our experts will help you look and feel great

What our patients say

Thank you to our wonderful patients for these kind words

I’m absolutely thrilled with the results – the transformation is incredible. I just wish I’d had this done ages ago. Fantastic!

The results have changed my life! I am now able to enjoy life without the constant embarrassment and anxiety [hyperhidrosis] brings.

… I’m extremely thankful to Dr Timothy Beazleigh who carried out the [treatment for migraines] as I have felt so well since.

I am delighted with the result of my treatment – it’s even better than I dared to hope for.

You'll receive a £25 credit and
we'll give your friend a 10% discount.